You are viewing all posts published for the month of August, 2021. If you still can't find what you are looking for, try searching using the form at the right upper corner of the page.

The trip we mapped out was, in great part, to celebrate D’s October birthday. She said she wanted to visit the Southwest. And specifically The Grand Canyon. “You’ve already seen it,” I said. “Yes, but… 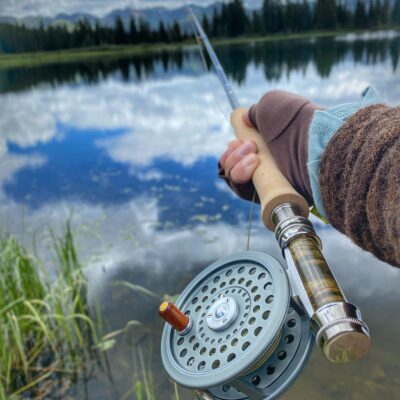 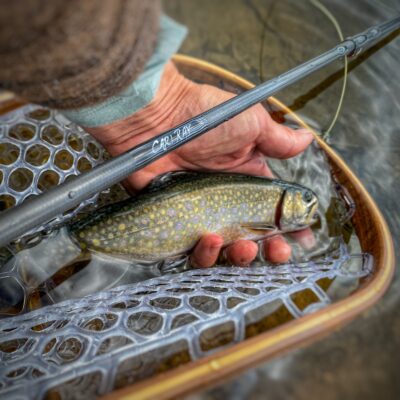 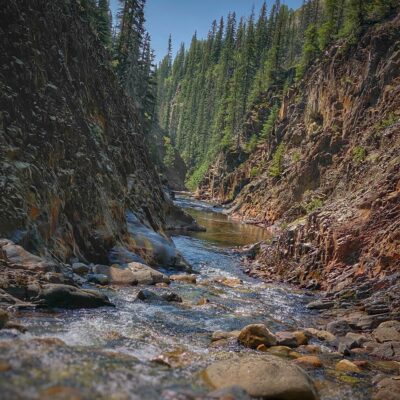 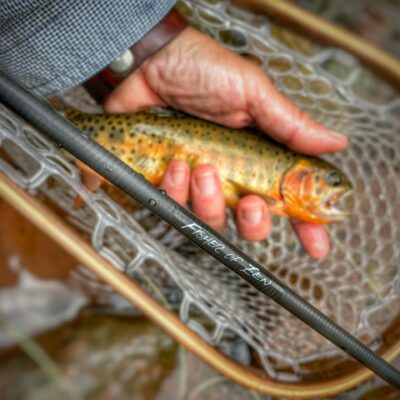 I’ve been following the work of JP Ross for a while now. I first ran across his Muir pack rod, a 7-foot-5-piece fiberglass 3wt, several years ago when looking for a backpacking companion to chase…

A Brush with Fame

Have you ever had a brush with fame? At the airport, at a restaurant, on the streets of New York or LA? It’s one thing to see a celebrity on television or in a movie. And I think most of us would agree that it’s yet another, even better thing to attend a live taping, movie shoot, or concert. But if you’ve ever had that “brush with fame” in your daily life, you know that experience is in a category of its own. Now imagine you happen to run across that same person and instead of walking away, they come over and strike up a conversation with you and then ask you to rub their back. Well, that’s basically what happened here. Only the airport was a Florida spring head and the rock star was a vegetarian with flippers. 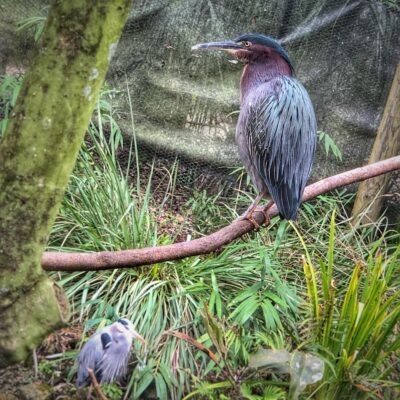 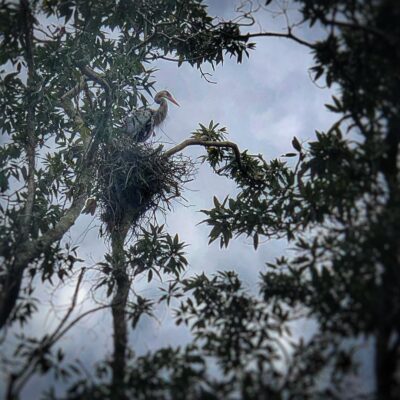 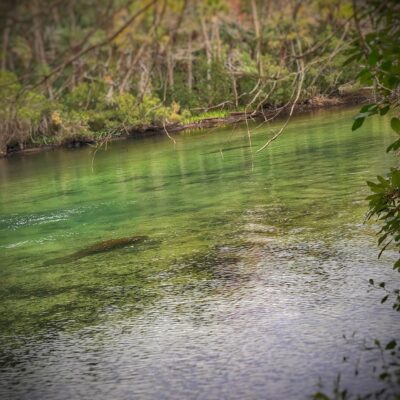 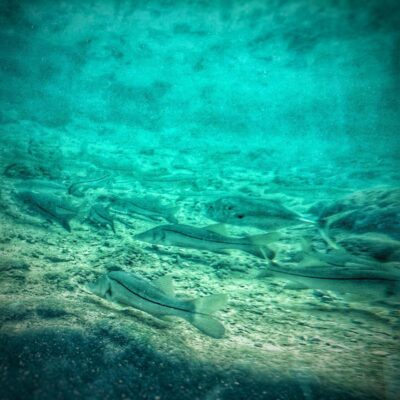 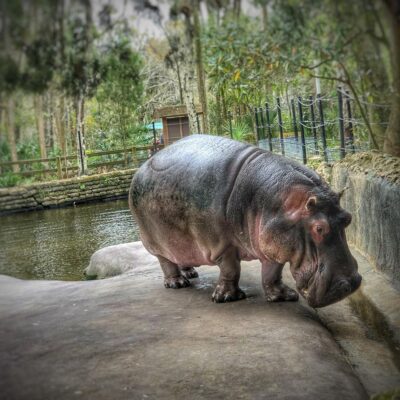 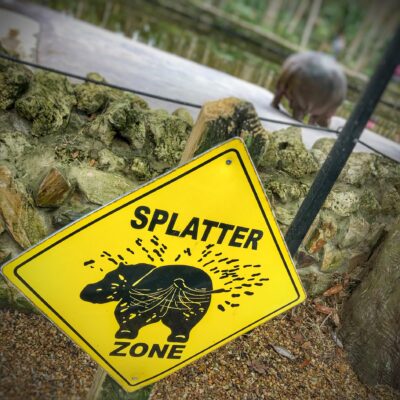 It was a bit on the chilly side, but was still a great day to visit the Homosassa Springs Wildlife State Park. The park is full of native FL wildlife—and one old hippo (we’ll get… 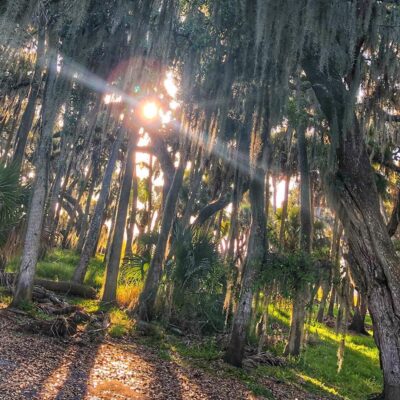 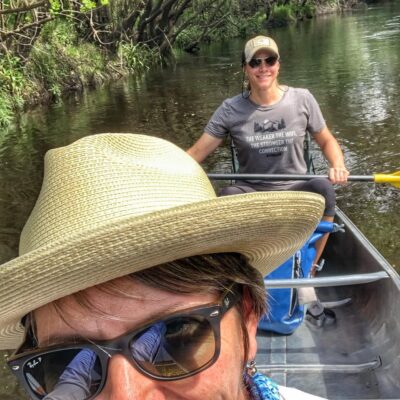 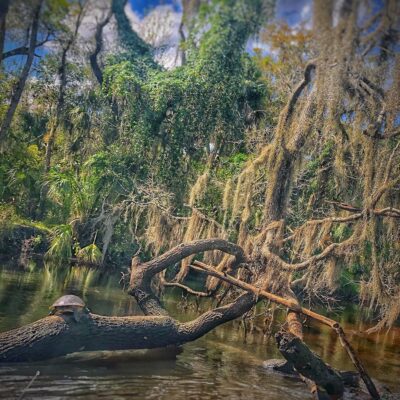 Sometimes you just need a good paddling. And this past weekend was a beautiful one to get out on the water. So, we made plans to roll the #CariVan to the Little Manatee River State…