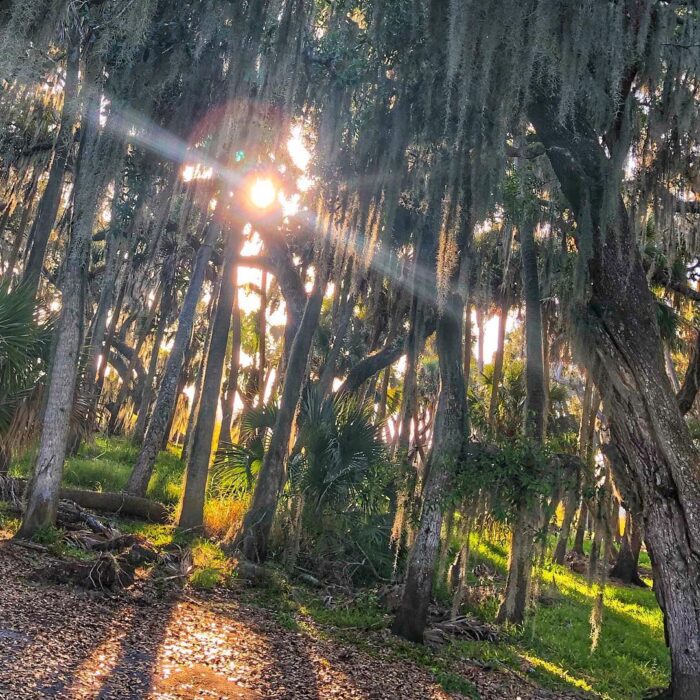 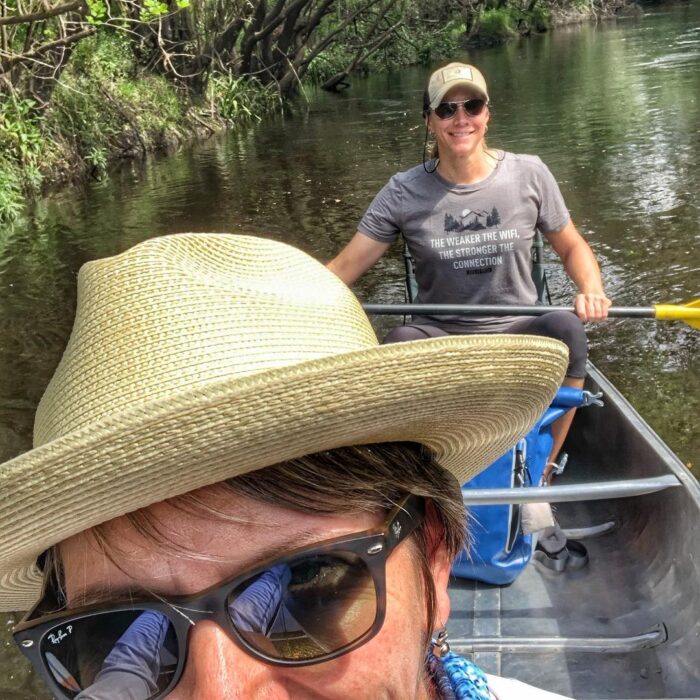 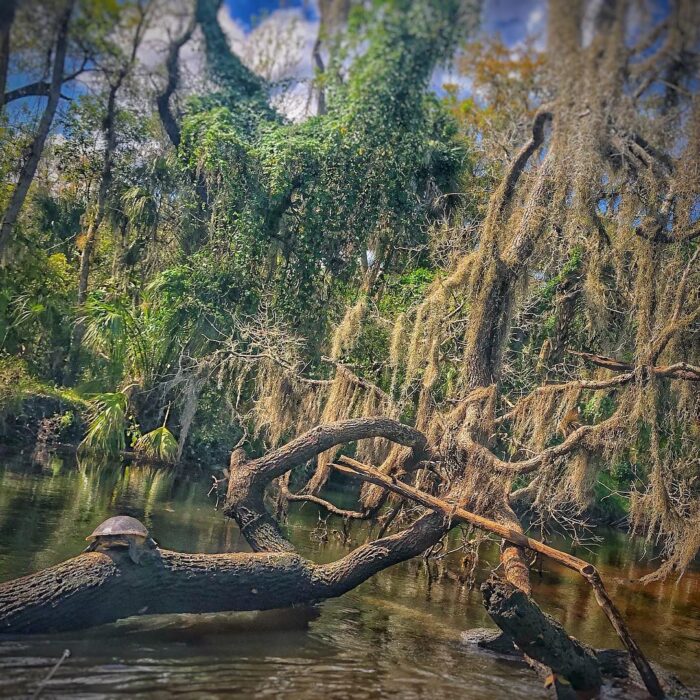 Sometimes you just need a good paddling. And this past weekend was a beautiful one to get out on the water. So, we made plans to roll the #CariVan to the Little Manatee River State Park and then on to the Myakka River State Park a little further south. Two rivers, not an hour apart, presented with an entirely different landscape. The upper part of our run in The Little Manatee, save it’s clear, light-iced-tea color and slightly different vegetation, could have easily been a creek or river in Michigan or Southern Indiana. A little more like Michigan, I suppose, with the sandy bottom. The lower part of the run opened up a bit and became less tree-shrouded with wider, more even depth, slower flow, and the compliment of grasses and large areas shaded by lilypads. And while the water was thick with turtles, freshwater crab, mullet, and even offered up bluegill when tempted by a fly cast, we hadn’t a gander of a gator for the entirety of our 6-mile float. I’m also happy to say that we passed our first test as a two-person crew paddling the tight, technical flow and turn of the upper river with nary a fuss or fault. But then again, we already knew we made a good team.

We then headed south towards Sarasota, pulled into the park just before dark. Once at camp, I immediately started a substantial fire so that the perfect coal bed was ready to prepare a hobo dinner and eat it by the light of my trusty old candle lantern. Myakka, Florida’s only designated Wild and Scenic River, is all but owned by the American Alligator. In fact, the canoe livery there doesn’t supply the river at all, only the upper lake. We really wanted to explore the river to the south by water, but with only inflatables in our personal arsenal and guaranteed difficulty seeing the multitude of board-threatening underwater obstacles in the dark waters, we opted against paddling through the alligator-infested waters. This time.

Instead, we pumped them up and paddled around the lake a bit. I won’t lie, the 12mph winds made for a good workout on an iSUP! And as for the gators, the shallow area of the lake certainly had its share and we were more than happy to give them a wide berth!

2 comments on “Two Rivers Ran Through It”