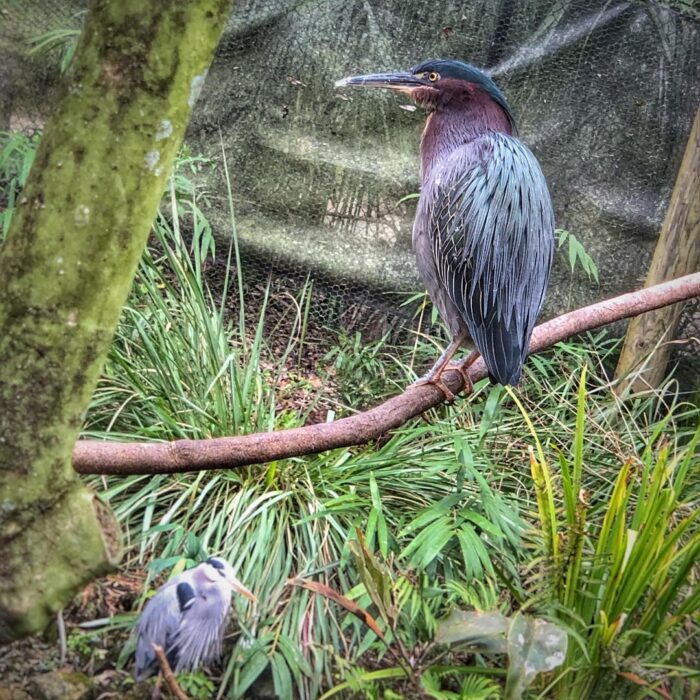 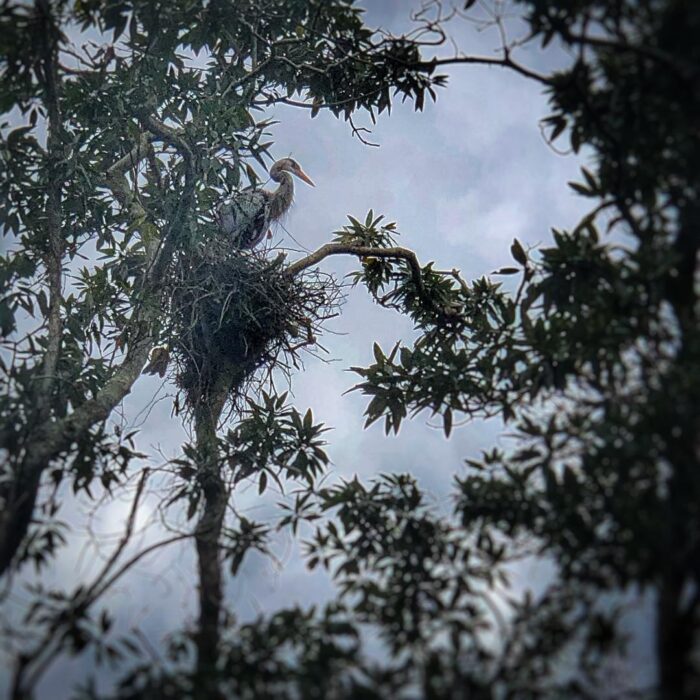 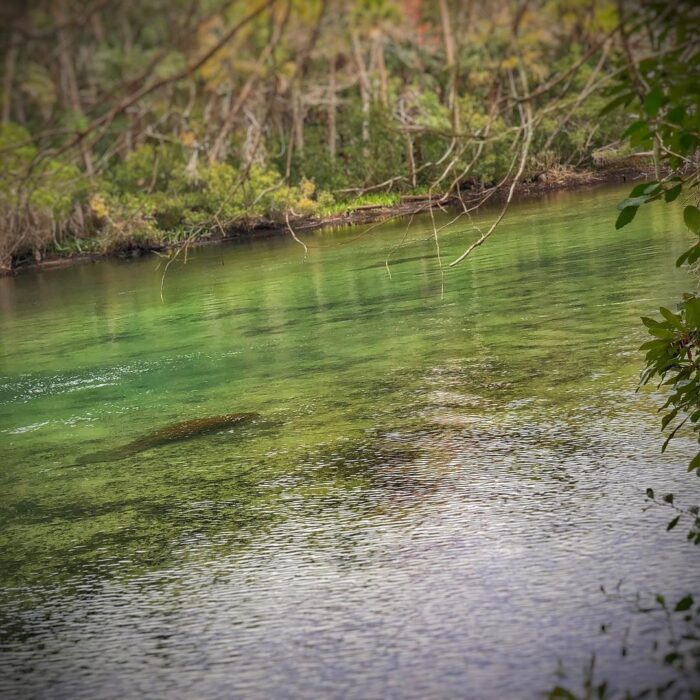 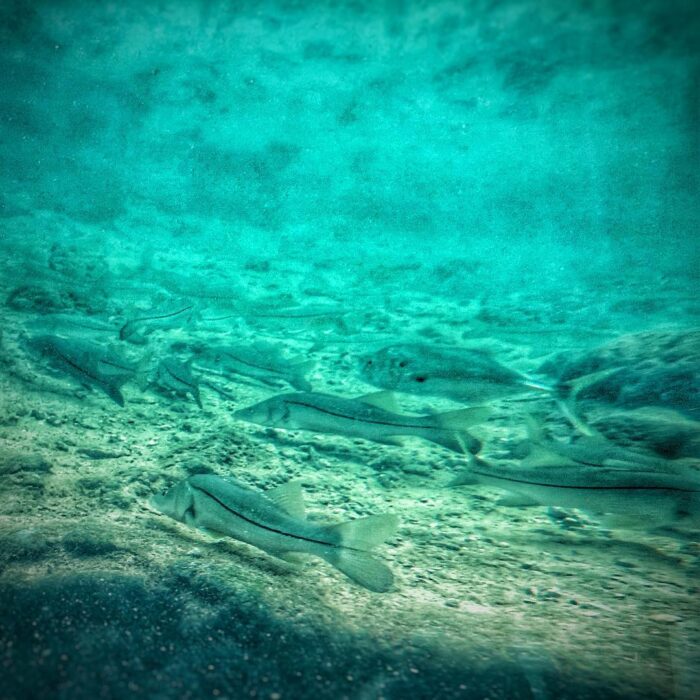 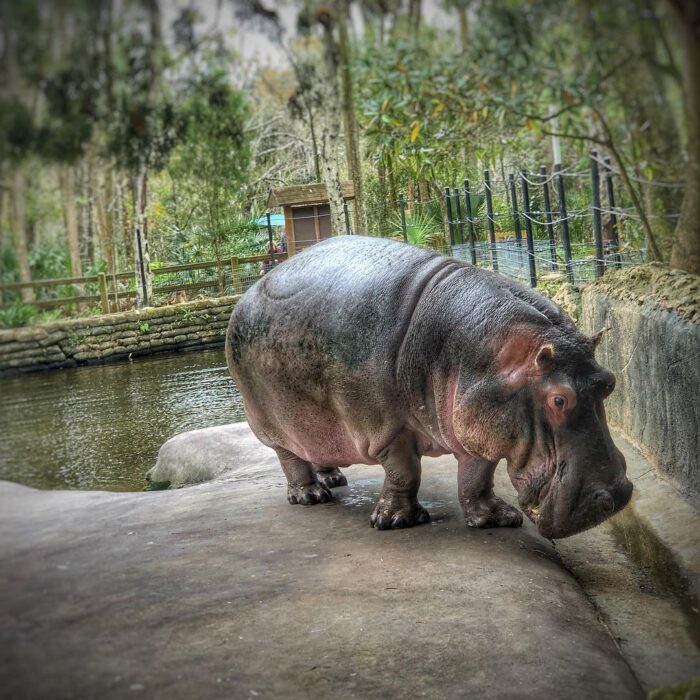 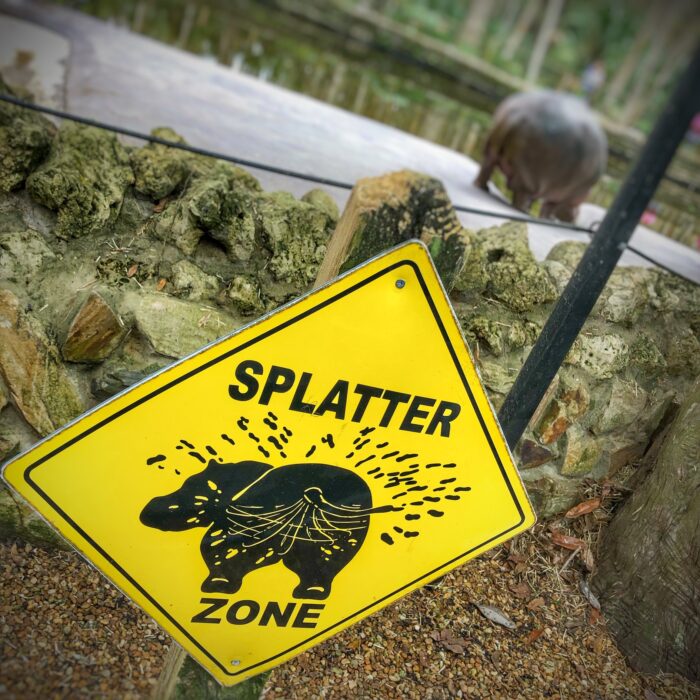 It was a bit on the chilly side, but was still a great day to visit the Homosassa Springs Wildlife State Park. The park is full of native FL wildlife—and one old hippo (we’ll get to that). The staff and volunteers were quick to point out that the animals at the park are all some sort of “rescue” and are unable to survive in the wild, so it’s much less like a zoo and much more like a sanctuary. I certainly love to explore wild, out-of-the-way places, but a slightly more “domesticated” trip of this sort can also offer some great context and the opportunity to see wildlife up close and personal-like.

Seeing the native birds…flamingos, spoonbills, pelicans, and herron of all kinds…even a few birds of prey (osprey, hawks, owls and eagles) up close was certainly a treat. I was particularly keen to spend some time in the company of one particular, unassuming bird fisher. I don’t really have a spirit animal, but if I did, it would be the Green Heron. I find them particularly fascinating. Come to think of it, perhaps a post or show dedicated to this little wonder is in order.

But of all of the day’s views, I was most overwhelmed and smitten by the “fishbowl.” The spring that is the headwater of the Homosassa River bubbles from the bottom of a “bowl” of stone that is 189 by 285 ft wide and 55 foot deep. And it is teeming, 365 days a year, with various fresh and saltwater fish. And by teeming, I mean likely the most fish I’ve ever seen in one place at one time in the wild. The 3 spring vents in the main bowl discharge, on average, 0ver 65 million gallons of water per day fed by a 270 square mile springshed. It was almost as if the specie-specific schools of fish were dancing as they slowly undulated and circled past and around one another with the occasional flash of a mangrove snapper showing it’s side standing in as the disco ball. I could have watched, from the underwater observatory or above, for hours.

As we moved along down the trail along the river, making our way over to the other side of the park, we spied a few manatees resting in the warm, shallow water. The spring and portion of the river along the park are roped off during the winter months to provide safe haven, especially for manatees, away from the crowds of tourists and local folks looking to party in the crystal clear water. We were also on hand at feeding time and learned a little more about these gentle beasts in residence there.

The last stop of the day was to to see Lu. The park’s resident hippo is one of the oldest in captivity. His given name is Lucifer, but I’m guessing the parks department didn’t really think of that as a “family friendly” name for the resident of a public park. He’s over 60 now (most live to 40 or 50), and is the last remaining “exotic” animal from a stretch in the park’s history when it was a commercial attraction filled with them. He’s also Florida’s only non-human legal resident. Under state ownership, the decision was made to re-home all of the non-Florida native exotics to rescues and sanctuaries. But Lu was the most popular animal at the park, and local residents started a petition to keep him. The creative way around the “native-only” park rule was to grant him Florida residency. So the governor at the time did just that.

Notably, though the park is also home to the Florida Panther, Lu, as you can see from the park signage, is the one that represents a bit of danger.

Thanks to my pal, Linda, for the above-water pic of the fishbowl. 🙂