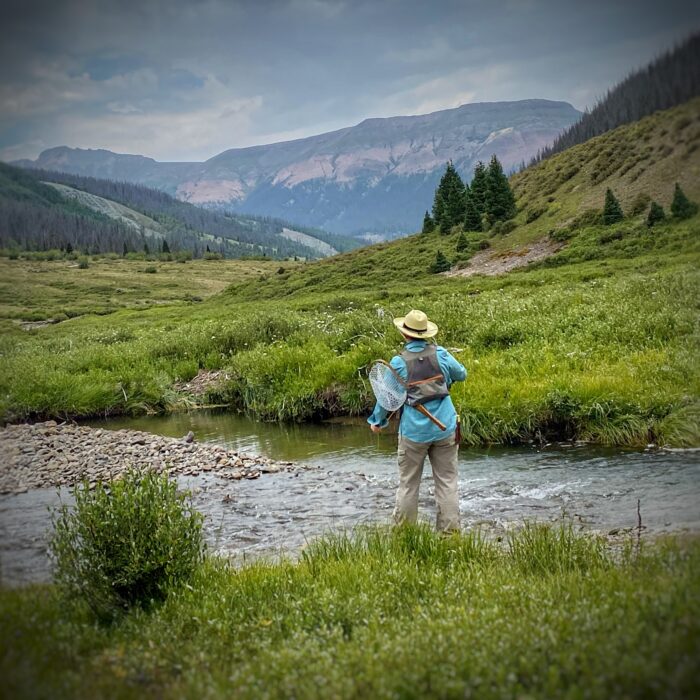 Climbing into the driver’s seat perched high upon the lifted frame of our rental Jeep, I used my thumb to clear the dust from the gauges. Once strapped in, I stomped the clutch and fired her up. It had been several years since I had driven a stick, so as we began to roll along the washboard that serves as street in the old mining town, I might as well have been 15 again whiplashing us through the gears on the way back to the cabin.

We were in the 4 Corners area for the first time and planned to stay the entire month of August. One early lesson was that I will never again visit that part of the country without a 4 wheel drive vehicle. We had taken the #CariVan so we’d have a place to sleep on camping excursions, but there were just too many places we wanted to go that were high clearance 4×4 only, and the spot we had in mind for this outing was just such a place.